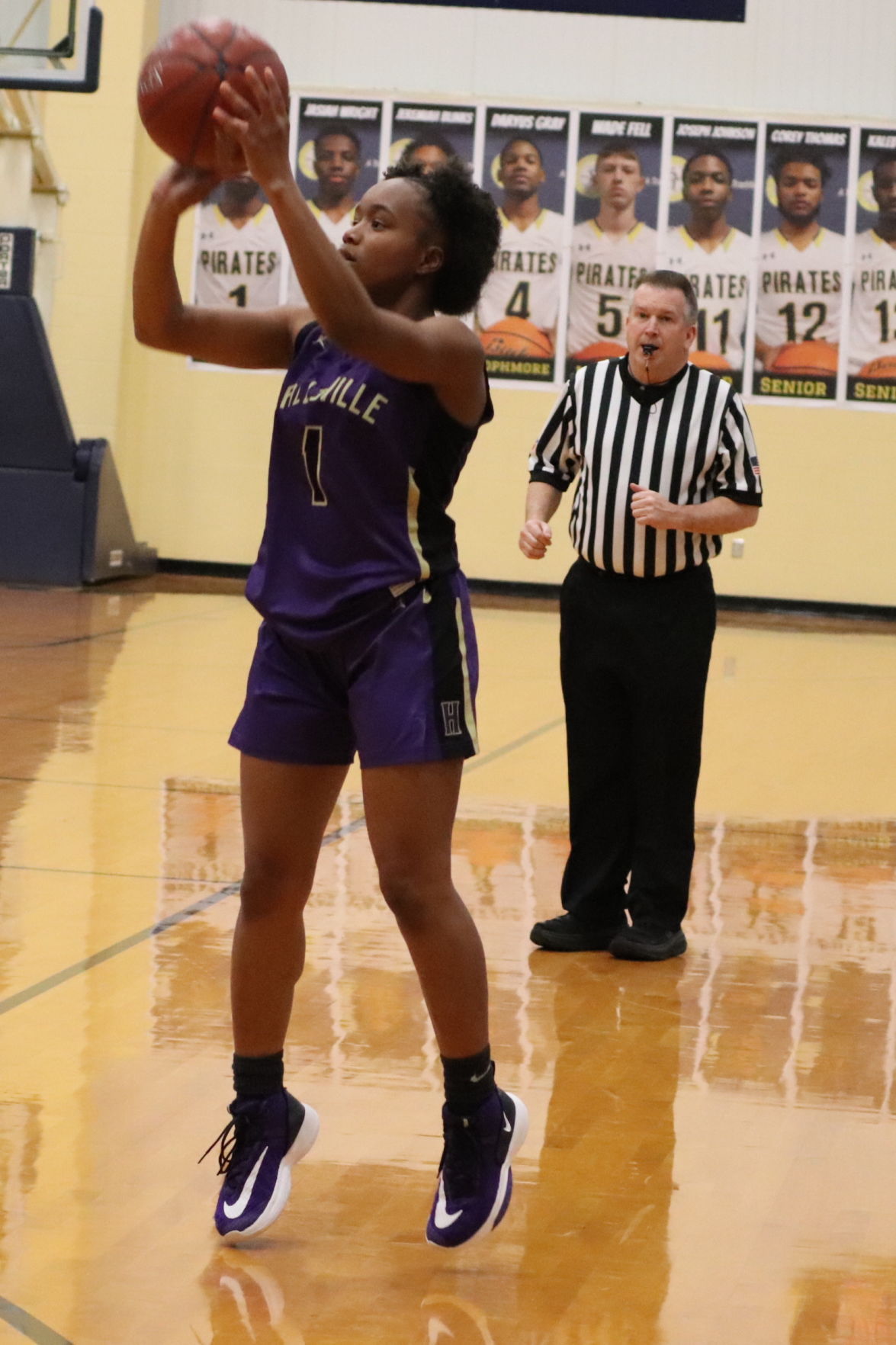 Shamiah Morris takes a shot in a game earlier this season. 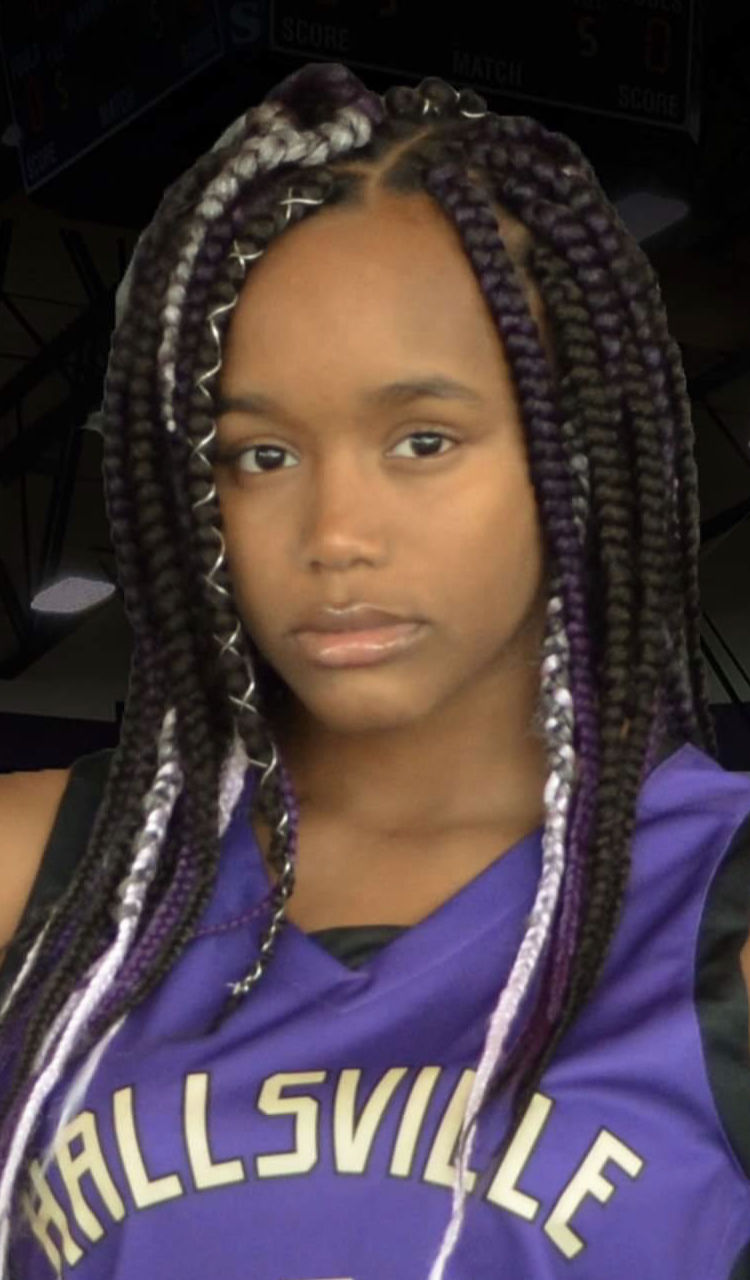 Hallsville’s Shamiah Morris is determined to get a win against Royse City in the bi-district round of the playoffs because she knows if that doesn’t happen, Monday night’s contest against the Bulldogs will be her last basketball game.

“It (being a senior) gives me a lot of motivation because I believe we can do something big this year and it’s my last year so I just want to make it special,” Morris said.

When asked what the key to coming away with a win is, Morris said they have to stick with what has worked for them so far this season.

“Just being together and working as a unit,” she said.

“Breaking their press and I think we’ve got to go in with a positive mindset and have that chemistry that we’ve created, like right now, we’re kind of at that point where we’ve been peaking,” Hallsville girls head basketball coach Holly Long said when asked what her Ladycats need to do in order to advance to the second round. “So if we can just keep that mentality, we can go break their press and shut down their shooters.”

“Definitely energy and defense,” Long said when asked what Morris brings to the table for the program. “She’s been very committed over the last four years, not only to me but to our program. If I’m thinking about Shamiah, the biggest thing she brings is her energy coming off the bench.

“She works hard every day,” Long added of Morris. “She doesn’t take days off. I would say she’s very positive and she really brings solid defense. She can step in off the bench and she brings that energy and that gives us a little run every now and then.”

Morris has played basketball for about a decade, and during all that time, she has played along Kelci Wilson, the only other senior on the team.

“We’ve been playing since second grade with each other,” Morris said. “We fight like sisters but we grew up with each other. It’s more like a family bond.”

It’s a bond the Ladycats have as a team and one she hopes will be there years down the road.

“Just remember how I was there for them,” she said. “They’re like sisters to me. We have a tight bond.”

Morris plans to enter the Navy after high school and said basketball has taught her life lessons that she’ll take with her as she goes into the military.

“Just because you’re good, you have to stay humble,” she said. “You can’t have a bad attitude. You have to keep your calm.”

The thought of this being Morris’ last year sunk in during the final home game.

“Senior night is when it actually hit because I was like, ‘Dang, this is it.’”

If her Ladycats can pull up an upset win in the first round, Monday night’s game won’t be Morris’ last.

Tipoff for the contest is slated for 7 p.m. in Athens.