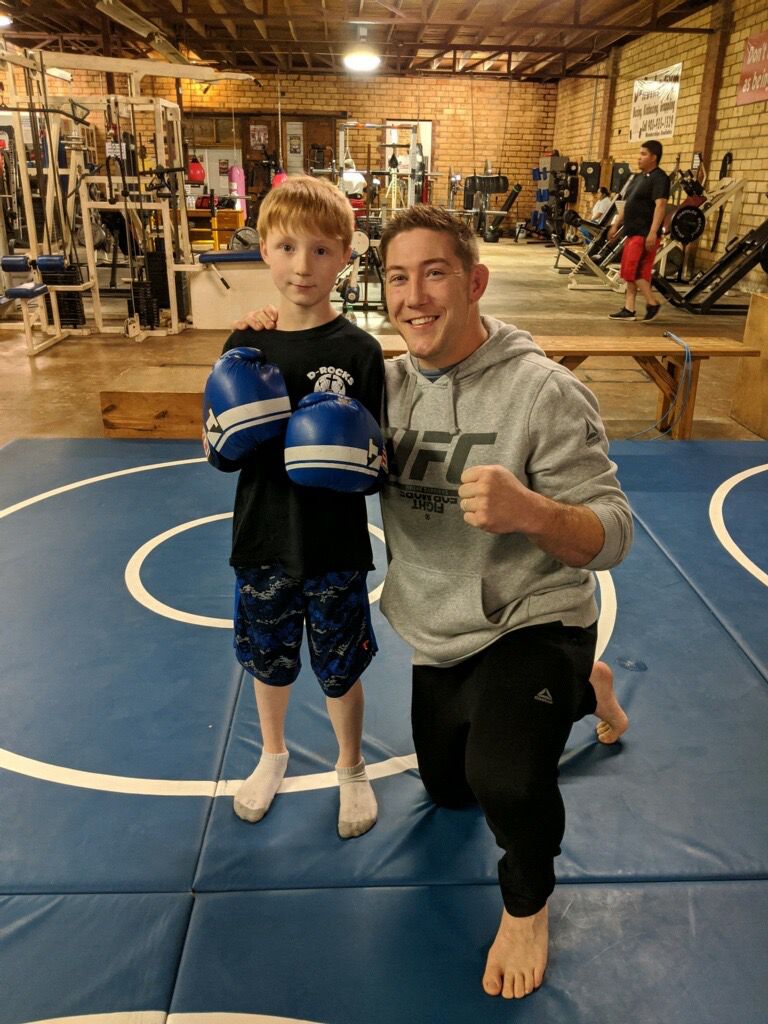 Derrick Krantz's is passing down the family tradition of boxing to his 8-year old son, Broly, who's set to kick off the annual Golden Gloves tournament tonight in Longview. 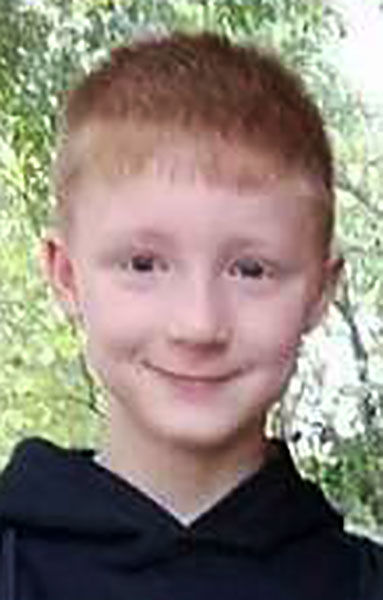 Broly Krantz will continue the family tradition of boxing for the third straight generation.

His grandpa, Doug Krantz, is his head coach and owner of D-Rocks Gym in Marshall, as well as the president of East Texas Golden Gloves, which is set to kick off tonight for its 80th annual tournament Longview. Broly’s dad is Derrick Krantz, UFC fighter and MMA fighter with 30 pro fights under his belt.

The tournament features boxers ages 8-40 and the young Krantz is 8 years old.

The boxing tournament will be held at Longview’s Exhibit Center. Doors will open at 6 p.m. General admission is $10 for teenagers and adults. New this is year is a military discount for $7 a ticket. Tickets for kids 5-12 will cost $5 while admission is free for kids under 5. Ringside eight-seat tables cost $250. Tickets can be purchased at the Longview Exhibit Center located at 1123 Jaycee Drive in Longview.

Broly will kick off the night with his fight against Brock Hendricks from Jefferson Street Boxing Club in Kaufman.

“We are excited about the tournament and my grandson starting us off,” Doug said.

“I expect him to do pretty well, Derrick said of his son. “The kid’s got a lot of energy. He’s tough. I don’t see why he wouldn’t do well. He’s been training hard.”