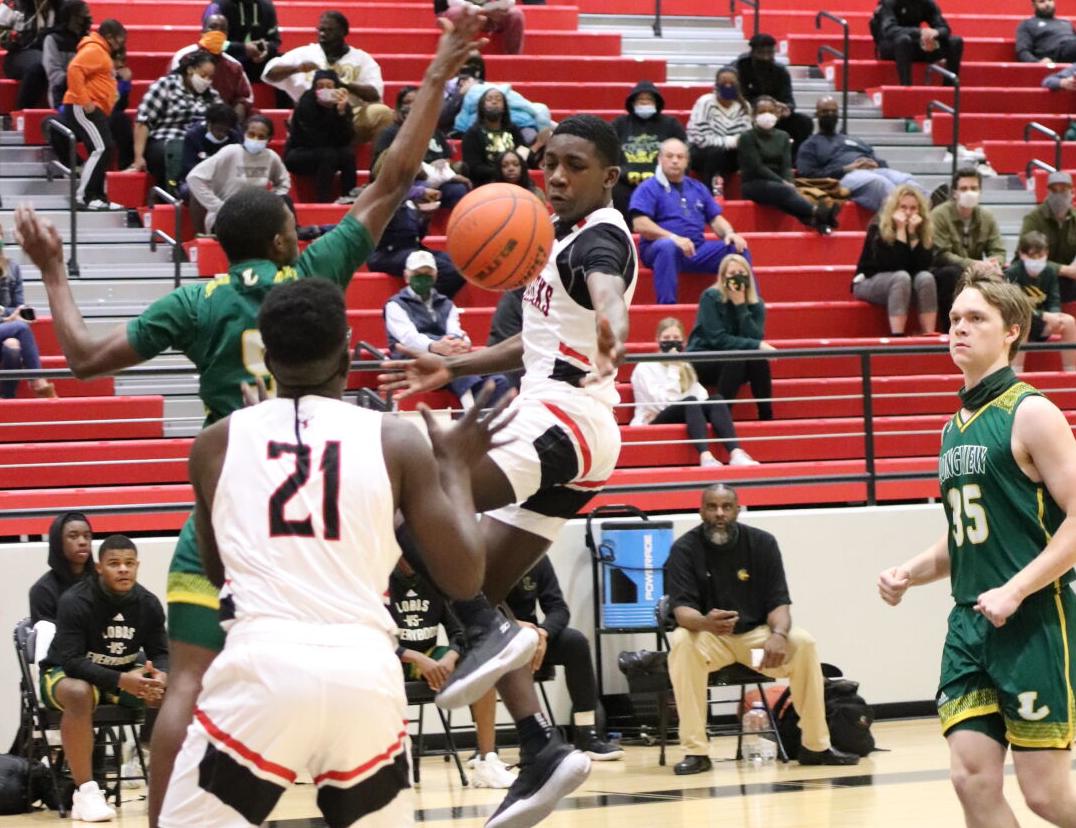 Jayson Tuck dishes it off to James Thomas in a game against Longview this season. 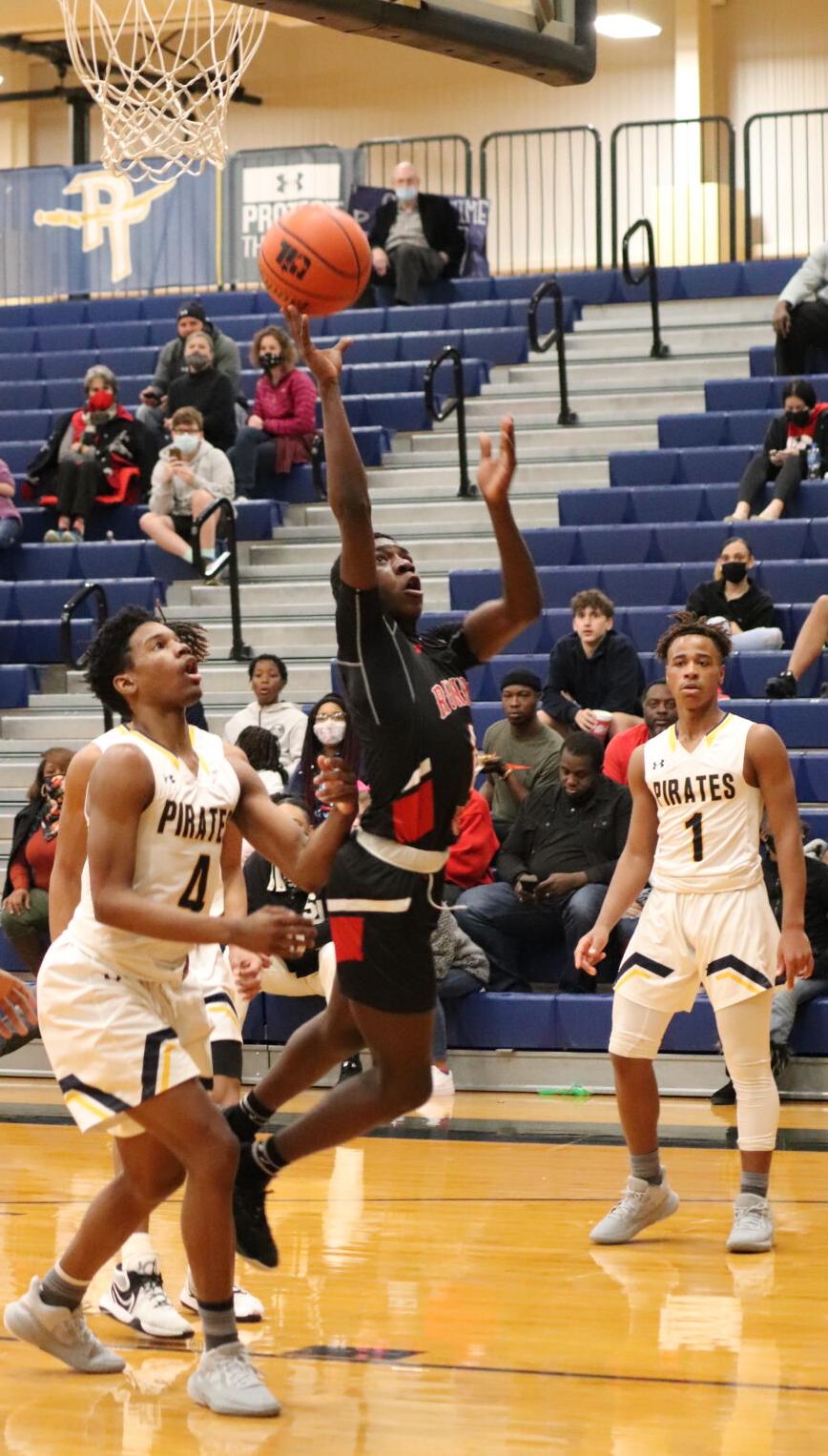 Jayson Tuck goes up for a layup against Pine Tree this season.

Jayson Tuck dishes it off to James Thomas in a game against Longview this season.

Jayson Tuck goes up for a layup against Pine Tree this season.

Marshall senior Jayson Tuck suited up for one last high school basketball game on March 27 when he competed in the Hoops for Autism All-Star Game at Spring Hill High School in Longview.

“I nominated him and then I guess there was a selection committee that picked the top 20 seniors in East Texas and formed a north team and a south team,” Marshall head basketball coach Bobby Carson said. “Tuck played on the north team.”

The senior guard finished the game with seven points.

“It felt pretty good,” Tuck said when asked about playing one last high school basketball game. “It was a lot of talent on one team.”

“As his coach, I thought he played great defense and handled the ball well,” Carson said. “He tried to play real basketball. He tried to set people up. He wasn’t one of those guys who’s always, ‘Look at me. It’s about me.’ He tried to be a facilitator and play the game the way it’s supposed to be played.”

“He had an awesome spin move for an and-one that wowed the crowd,” Carson added. “The kids had fun and I know he had a great time. It was a big honor and I was real proud of him. I’m always proud of him. I thought he played well, represented his family and this program well and more importantly, I think he had a great time and raised money for a great cause, which is what those kinds of things are all about.”

Tuck said the reality of his high school days coming to an end is sinking in.

“After the game, I kind of realized, ‘Man, two more months and I’ll be out of here,’” the Marshall senior said.

He plans to major in kinesiology to become a basketball coach. As of now, Tuck plans on attending SFA but is keeping his options open as he hopes to play college basketball.