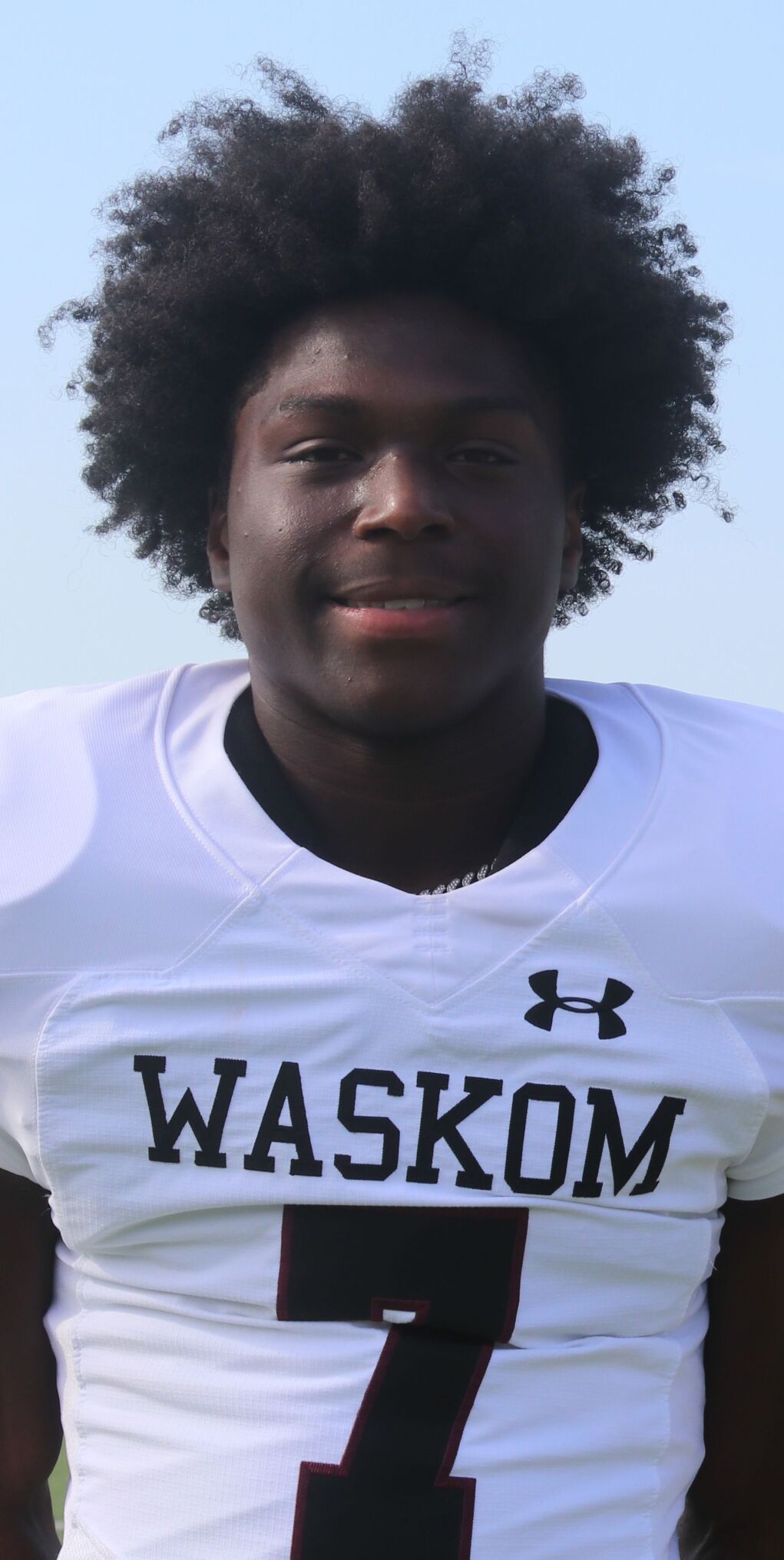 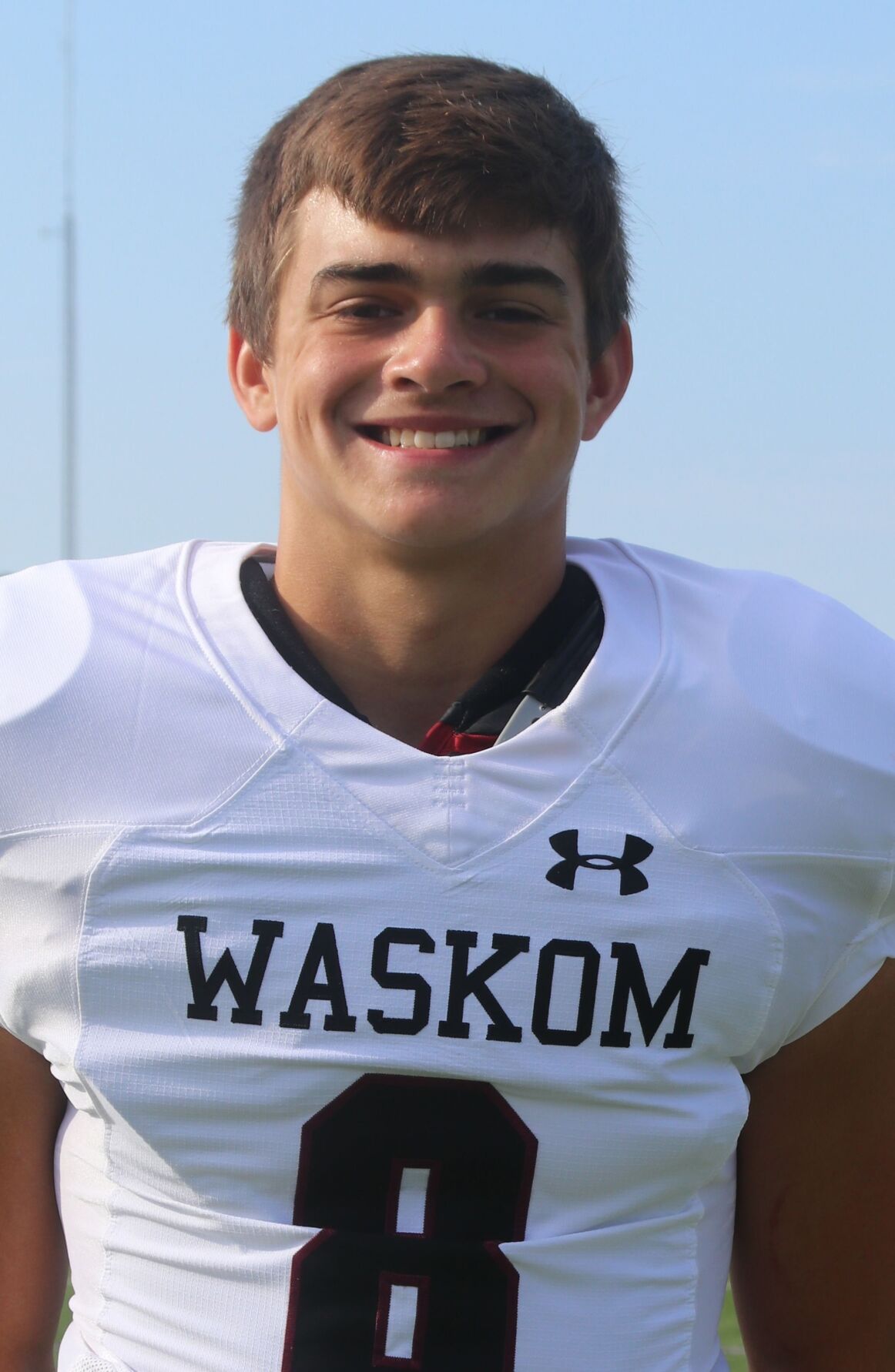 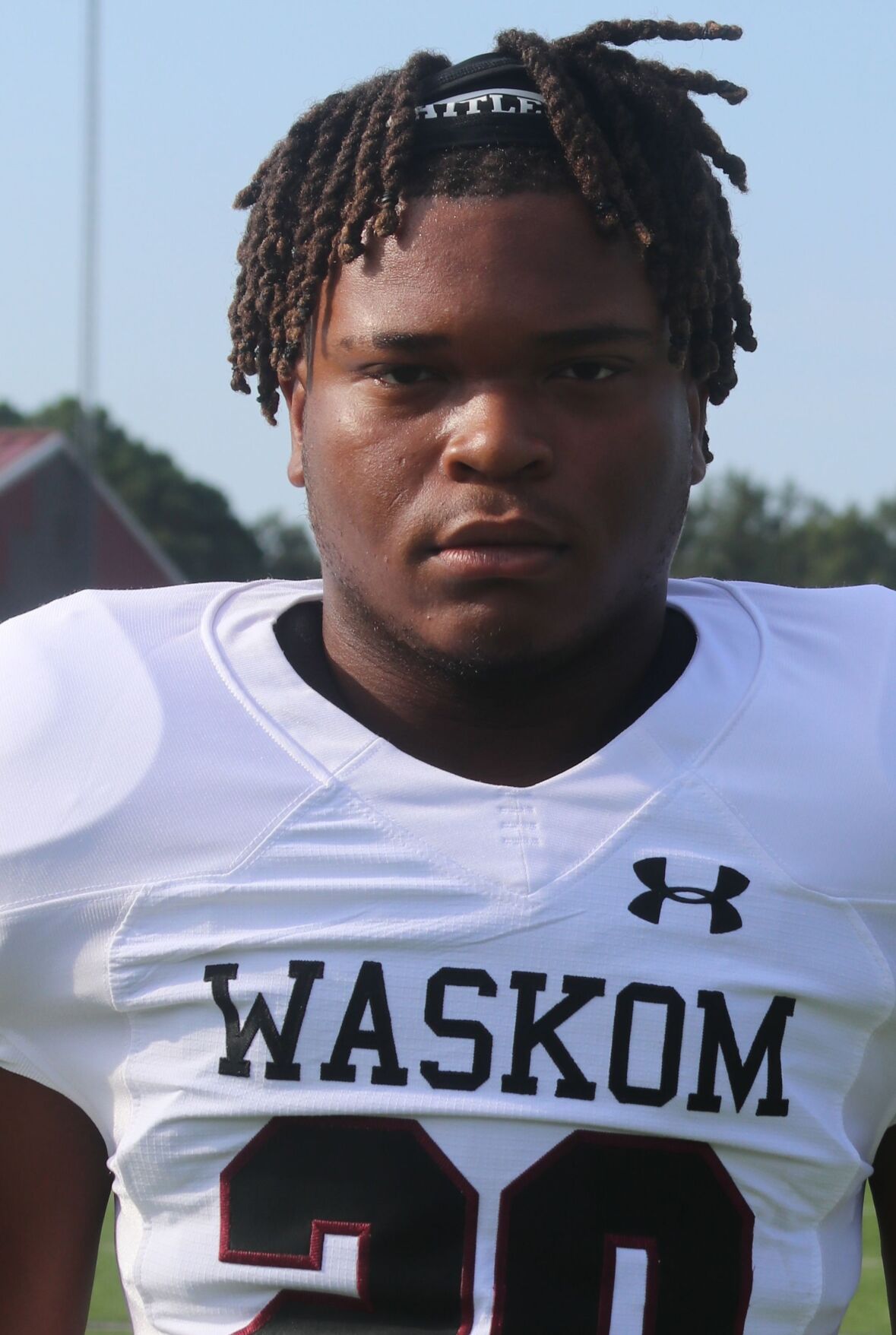 There aren’t many football teams in Texas left practicing this week but the Waskom Wildcats are one of them. However, Waskom athletic director and head football coach Whitney Keeling said today, Thanksgiving Day, his squad is taking the day off from practice.

“We kind of have a routine during our Thanksgiving break,” Keeling said. “We practice Monday, Tuesday and Wednesday day we’re going to do all of our practice, walk-through, everything kind of combined. I know a lot of football teams bring their kids up on Thanksgiving. I’m not going to do that. I feel like that’s their opportunity to be with their family and enjoy their time off. We make sure we practice everything on Wednesday so that they can enjoy their Thanksgiving.”

The 11-1 Wildcats will enter the third round of the playoffs as they go up against the 10-1 Newton Eagles.

Friday’s regional matchup will mark the fourth time Waskom and Newton have gone head-to-head in the postseason in recent years and Keeling is well aware that the Eagles will be anything but easy to defeat.